A video of cancer-stricken kids singing along to Kelly Clarkson's hit song Stronger has become an internet sensation with over one million views.

The shoot was set up by Chris Rumble, a regular twenty-something from Seattle with a passion for hockey and making amateur movies.

Until, that is, he was suddenly diagnosed with leukeamia, which had effected up to 95 per cent of his white blood cells.

Mr Rumble was rushed to the hospital where he had to start chemotherapy.

While undergoing treatment at the Seattle Children's Hospital, Mr Rumble thought the patients, parents and staff could do with a bit of a boost.

He also wanted to share his experience with his old hockey team in the central Washington town of Wenatchee.

So he grabbed his Apple computer and encouraged everyone to get involved.

The youngsters, many attached to IVs and holding signs that say 'stronger', 'fighter' and 'hope', dance along with parents and medical staff.

One child even rides a bike through the hallways of the haematology-oncology floor.

'I'm everyone's big brother and I have a lot of friends here at Seattle Children's', said Mr Rumble on the hospital's blog.
Star response: Kelly Clarkson sent her own message back to the Children's Ward

Star response: Kelly Clarkson sent her own message back to the Children's Ward

Clarkson, in her own video message to the children at Seattle Children's Hospital, said the viral hit was ‘amazing’.

‘It made my day. I know it's making everybody else's day online,’ she said in a message posted on her website. ‘I just can't wait to meet you.’

Dr Douglas Hawkins said the patients and staff at Seattle Children's have been thrilled by the response and that such projects help the kids maintain their spirits.

'When a child or young adult is treated for cancer, it puts their whole life on hold in a way that doesn't seem fair at all,' said Dr Hawkins.

And Mr Rumble’s generous nature has done wonders for his own health too, as doctors are confident that his treatment will be successful.

Mr Rumble plans to attend Canisius College in Buffalo, New York, on a hockey scholarship once he recovers, reports the Huffington Post.

We’re sure he’s not the only one but his former hockey coach only had nice words to say about the guy.

‘Canisius is not only getting a very good hockey player but a tremendous person,’ said Chris Clark, a Wenatchee Wild assistant coach.

simple things that make a difference 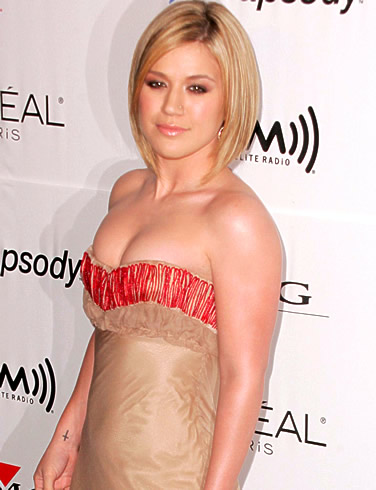 seeing her wud def make a certain part of my body strongerr....

I am Inspired.
Top