The Bronte stage is one of the most exciting locations in Trinidad. In the last event at the location team Betts had a fire, a couple teams had some close calls. Bronte Blast looks to deliver similar levels of action. 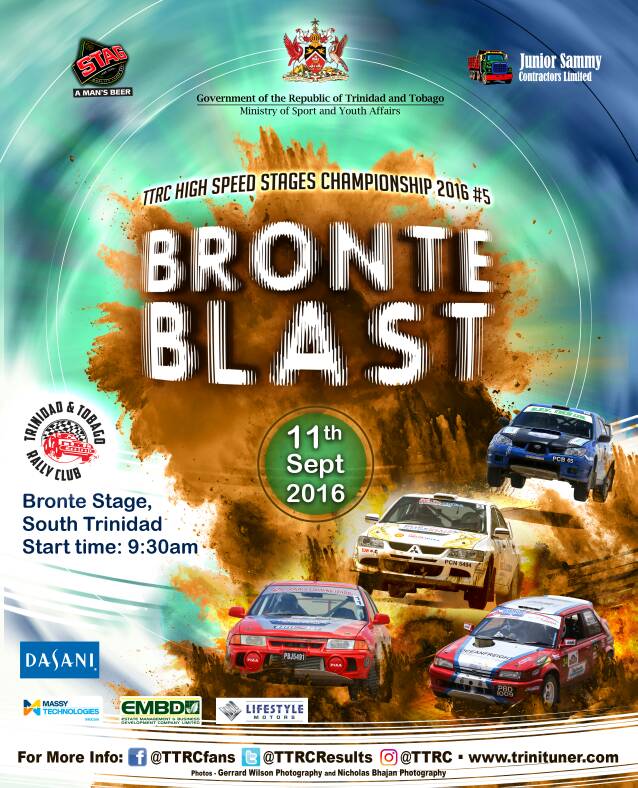