"When motor-sport gets tough we calling it rallying." The motto of the TTRC was never as true as it was demonstrated in the 2016 championship series.
It’s going to be a fierce battle to the last second for the honour of holding the title of "Rally Champion."
To celebrate the final leg of the TTRC's 2016 Championship,
STAG: A Man's Beer, will be celebrating with us!
The Big Stag Rally Party, gets started during the event and continues on after the sideways action on the gravel 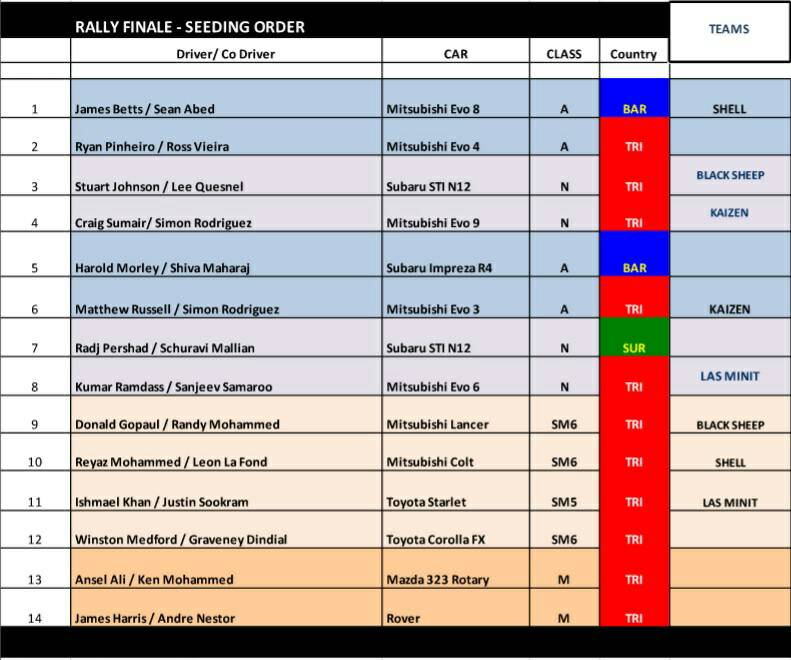 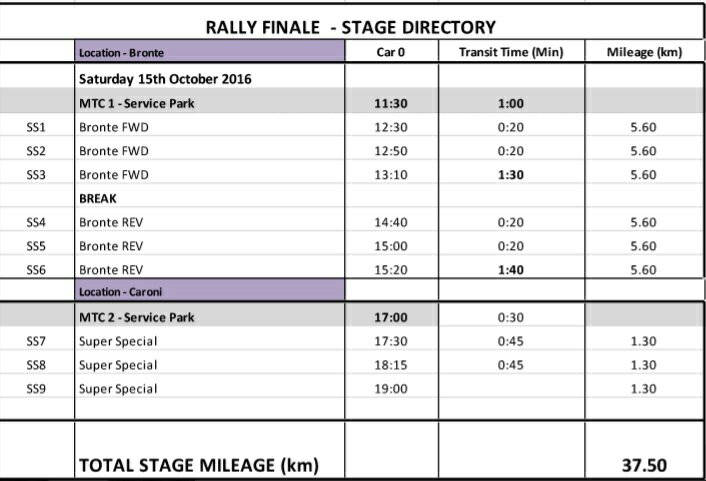