Rally Trinidad is the premier event on the TTRC’s High Speed Stages event calendar. This year it kicks off the championship.

Looking forward to this. Any confirmation on cars/drivers? Stage locations and start times?
Top

Will Frank Kelly be joining us?
Top

All details will be posted here

Are we going to see the cars perform on the streets of Chaguanas ?
Top

Sorry to say the authorities have made it clear that will not happen.

That's really unfortunate because this was one of the most exciting elements of the entire event. I'd still be there at the various stages. Thanks in advance...
Top

unfortunately he won't be

Dust, Gravel, Mud and Anti-lag! Yesss! It's Rally Trinidad time again! This is the 13th installment of the Trinidad & Tobago Rally Club's premiere event. Event Launch will be at The Residence Restaurant & Bar (eastern side of One Woodbrook Place) on Wednesday 5th April 2017. Competitors' cars scheduled to enter this prestigious event will be on display. The weekend’s itinerary and details will be released. It’s also a great opportunity to meet and lime with teams to hear all the ole talk and plans for the action packed and competitive weekend ahead. Teams and cars will be at the location from 7pm. Event Briefing begins at 8pm. There will be drink specials and promotions during the night. We'll see you there!
Top 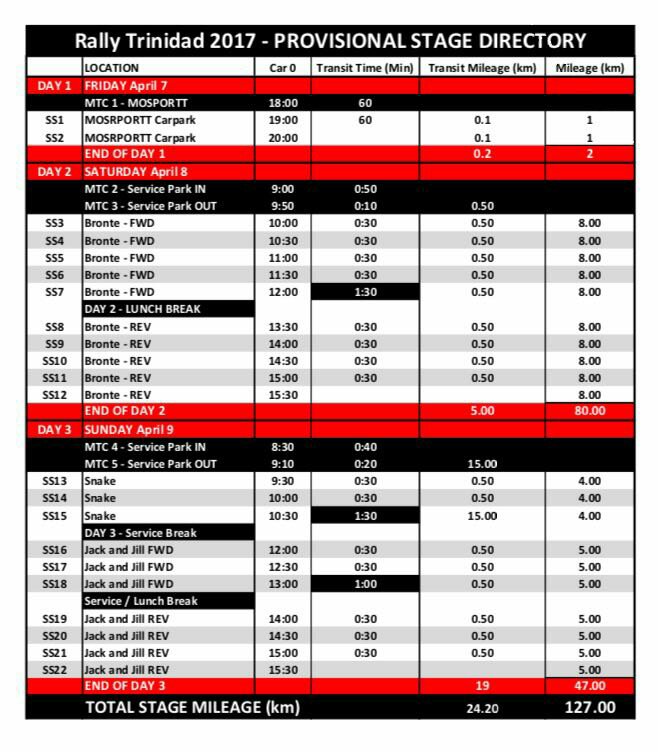 Rally Trinidad update!The Trinidad and Tobago Rally Club will be at C3, Movietowne South; Sunday 2nd April; 2 - 7pm!Some of the cars entering next week's Rally Trinidad will be on display!Take selfies! Try on race gear!Sit in a race car! Bring the family and come down to C3 tomorrow!There will be giveaways for some lucky folks!We'll see you there!
Top

Any confirmation on the cars/drivers entering the rally?
Top

That information will be shared on Wednesday night. Come to the launch at The Residence One Woodbrook Place. You will get all the info and have a chance to meet the teams.
Top

Jack and Jill ready to rock!!!

Any directions to the stages?
Top

Wolla wrote:Any directions to the stages?

Thanks man, I will be there.

Wolla wrote:Thanks man, I will be there. 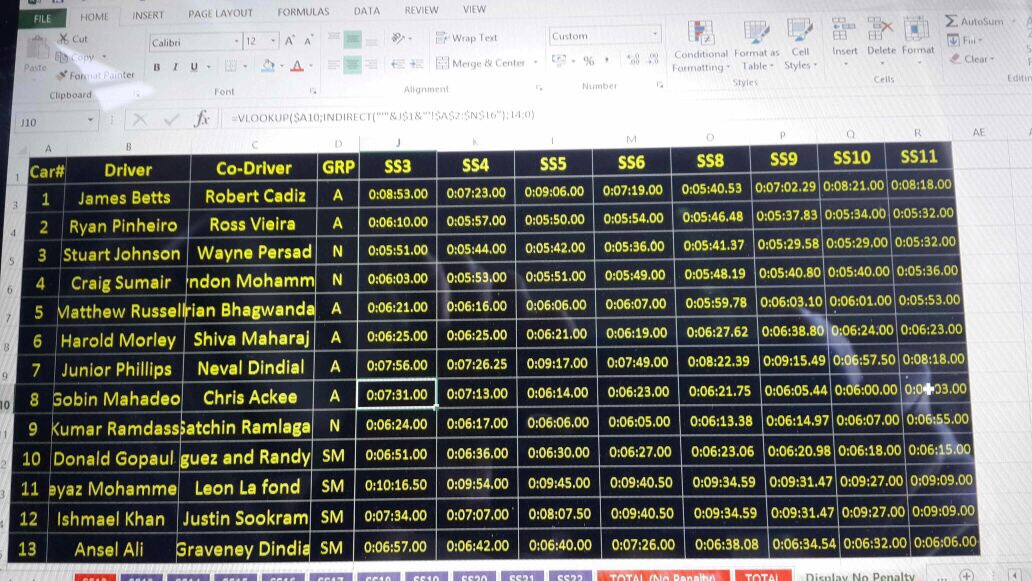 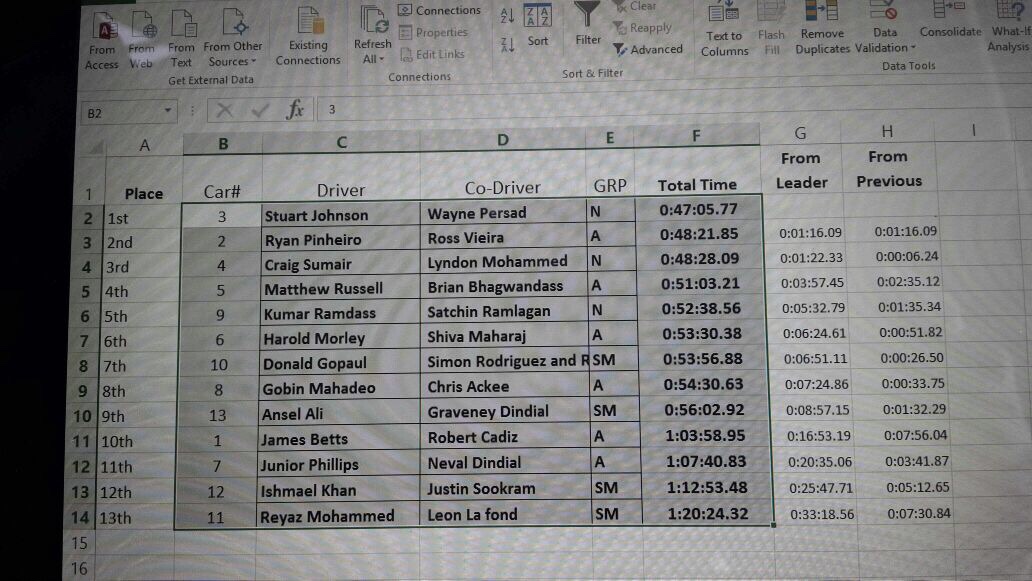 Had some attrition today. James Betts is out so far with a blown engine, but latest reports are that they are working to have it repaired tonight. Bronte does not seem to like Betts, or vice versa.

Ishmael Khan was also out with heavy damage to the right side of the car, but we see incredible repair work being done tonight to get that back out tomorrow.

Bobby Ramdass rolled earlier but both driver and co-driver are ok.

We should have a more comprehensive report up with photos soon.
Top 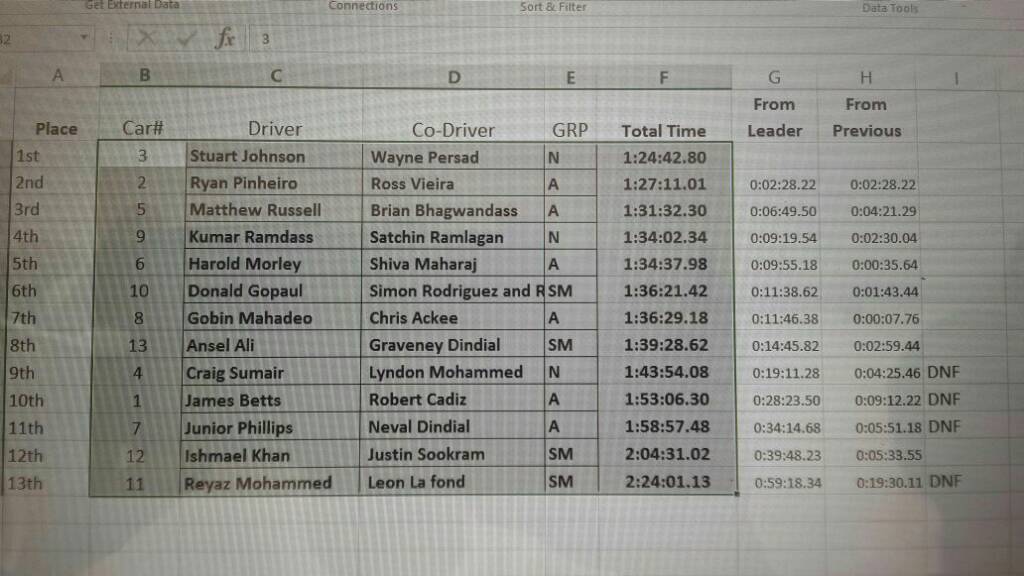 Here's some of my favourite photos from over Saturday and Sunday- can view the rest on my Facebook, here