TriniTuner.com on your mobile! Access all the forums, motorsport, classified ads, announcements, news and updates on this mobile version of Trinidad & Tobago’s Largest Automotive and Classifieds forum. Post your car or items for sale or find stuff to buy in T&T in a snap with this app.

The TriniTuner Mobile App is FREE to download and install on your smart-phone or tablet!
The first version of this app gives access to the TriniTuner.com forums only however future versions will include events coverage with photos and articles.

At this time, we are only offering the TriniTuner Mobile App for iOS and Android, however we hope to offer Windows Phone and Blackberry versions soon. A Kindle Fire version if currently being worked on and should be available very soon.

The app is available NOW from Google Play for Android, Amazon.com for Kindle Fire and Kindle Fire HD, Blackberry Z10, Q10, Playbook 10 and from the Apple AppStore for iPhone, iPad, iPad Mini and iPod Touch- the apps are FREE! 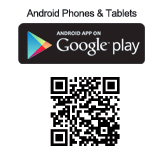 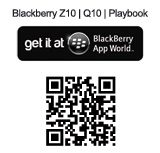 The app works on your phone and tablet too! 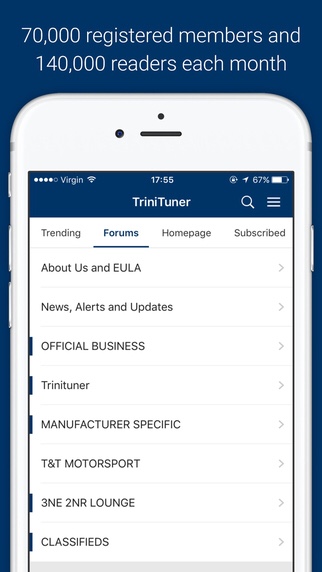 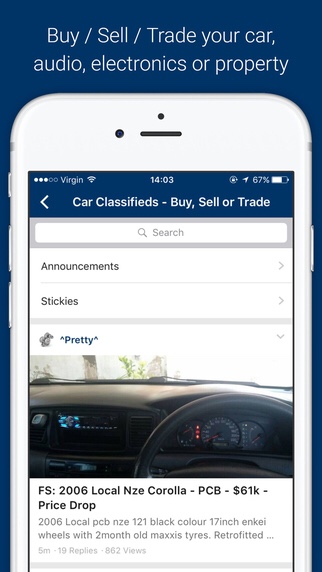 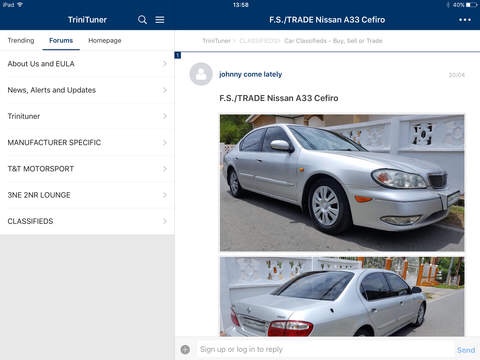 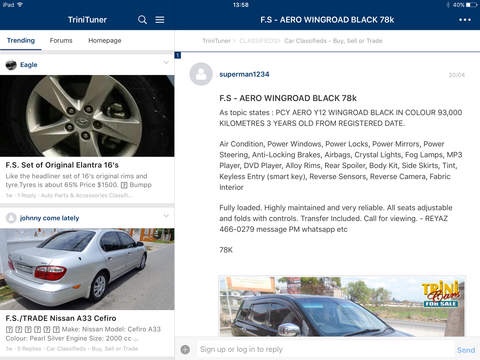 Frequently Asked Questions:
Q: I have reset my phone or bought a new phone, how do I re-download the TriniTuner Mobile App?
A: As long as you login to the same Google or Apple account, you can simply repurchase it from Google Play or Apple AppStore, you will not be charged again.

Q: My TriniTuner app keeps crashing, what should I do?
A: Try reinstalling it by deleting it from your device and re-purchase it from Google Play or Apple AppStore.

Q: Does it work on the iPad or other tablets?
A: Yes it is a “Universal” app that works on iPod, iPhone, iPad and iPad Mini. The app also works on most Android based tablets including Samsung Galaxy Tab, Note, Motorola Xoom and Google Nexus.
Top

Quite fast, loads way faster than Tapatalk. Since I really only use Tapatalk for TriniTuner I may switch over to this app, only thing
.. this app is ad supported.
Top

yippee cant wait for the iphone version.if i still had my Palm/HP Webos in strong use still i would have probably tried to contribute to make a version
Top

Excellent job, by Duane and his team. Congrats guys!
Top

now i have have no real use for tapatalk...

now i have have no real use for tapatalk...

I love the Windows phone interface. The support is too poor. I stick with my s3 android.
Top

I love the Windows phone interface. The support is too poor. I stick with my s3 android.

Not seeing it when I search the App Store

Duane 3NE 2NR wrote:The app is available NOW from Google Play for Android and will be available in about a week from the Apple AppStore - both apps are FREE!

Posting from the app now

Duane 3NE 2NR wrote:The app is available NOW from Google Play for Android and will be available in about a week from the Apple AppStore - both apps are FREE!

well my productivity just went down another 50%!