I have lots of friends from Civil Eng at UWI, I personally know and have worked on projects with top UWI Civil Engineer staff like Dr. Richard Clarke, Cooper and Kernanhan (he's a iron though) and get them talking about flooding and you'll get a million and one suggestions on projects we could do to reduce flooding. From expanding certain rivers, water retention ponds, new canals being made and a host of other things.

You can say both governments have failed and you'd be right.

But when you try to evade all responsibility and say they have nothing else we can do, no one could stop it....that is the disgusting and disgraceful attitude that perpetuates the incompetence and complacency of the PNM.

Them two engineers you call there are structural engineers, not hydrologic/hydraulic engineers.

Not saying PNM did not do their part in maintaining the waterways and developing the drainage infrastructure, but Kamala and the UNC box drain building spree changed the time of concentration (Tc) in many areas and this has contributed to the flooding problem. The UNC did not prepare a proper drainage study and tackle flooding from that level. They just went and build a set of poor quality box drains all over the place under PURE just to say that they improve the drainage in an area, when what they did was worsen and transfer the problem elsewhere.

There are 3 names he called.

If I remember correctly, and he is the same person, Dr. Cooper's doctorate is in Applied Hydrology.
Top 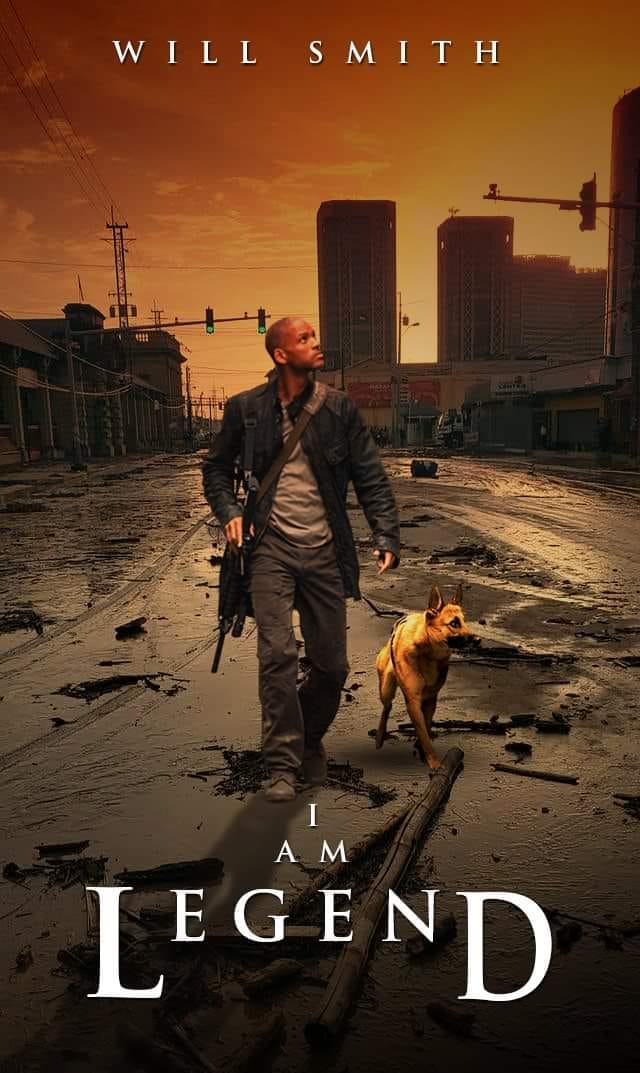 If I remember correctly, and he is the same person, Dr. Cooper's doctorate is in Applied Hydrology.

My bad. I missed the third name.

Dr. Cooper does have extensive experience in drainage and hydrology studies.
Top

Politicians and most high level Administrators dont spend money on infrastructure you cant see, there is no publicity for it or plaque you can hang on it to get personal fame and glory. So they all build big buildings, roads and swimming pools to create that "visual" effect. Its all politics and ego.

Meanwhile the same buildings and roads flooding, the existing ones in disrepair but money spending to build new ones even if it have to remain empty.
Top

zoom rader wrote:When the question was put forward to habitarse 7 as to what the red movement has done to control flooding since 2015 he said

To be fair, he did post a facebook link showing MOWT doing desilting works in various areas. The problem is that it is inadequate and it is being done after major flooding took place. Part of a proper mitigation strategy is to find sources of soil erosion and prevent it resulting in less cases of siltation. Siltation cannot be fully eliminated and that's where silt traps and preventative maintenance comes in.

We have a habit that we allow siltation and vegetation to build up to unacceptable levels with no preventative maintenance. When flooding happens resulting in major losses, then we run with an excavator in an attempt to clear the waterways.
Top

zoom rader wrote:When the question was put forward to habitarse 7 as to what the red movement has done to control flooding since 2015 he said

desilting works is not 'fixed'. pnm people are satisfied with the bare minimum as legitimate performance.

since the claim is 'global warming' they must understnad that that means a continuous and increasing problem. so, desilting is not the solution, when u have expanding urbanization and increasing precipitation events.


pnm idea of a working system is u go to the doctor with chess pains, and he prescribe two panadol, u hadda buy urself.
*pnandol - heltkyere*
*desilting - eenfastructore*
Top

shake d livin wake d dead wrote:Flooding said to be ongoing in pos and other parts of western tdad

The Trinidad and Tobago Fire Service has rescued a male driver and a pregnant female passenger from a vehicle trapped in flood waters Sunday morning at Borde Narve, Princes Town.

The video for that is real lolz
Top

Vicinity of uwi doubles as well as by carib

Unilever, river next to My Lambert community centre and south after roundabout by Ttec Mt Hope

If Siparia is 200ft above sea level and it flood sorry for rest of Trinidad wee….
Top

Based in TT Weather Centre things bad out there. Flooding all over.

A fatality in South as well when his house was washed away.
Top

Where the wranglers?
Top

Probably checking the flood situation at a Starbucks or supermarket or restaurant somewhere.
Top

What? And drive them in all this muddy water?
Top

So hear nuh. If a little bit of heavy rain causing so much suffering, at low tide, I don't want to know what would happen if rain really starts to fall in T&T.

That Maritime roundabout video is distressing on so many levels. I thought they were working on flood mitigation.

But it seems as if they are working on causing more floods and distress in that area.